Last year, International Women's Day saw both celebrations and protests. 8th of March is a time to look back at achievements in the stride for equal rights, but also to signal that we're not there yet.

Media will be releasing statistics-based items proving inequality persists. Most times, they will be right. But every now and then, you'll get the wrong idea, even if you're number-savvy. Let us prove it.

Go back in the 70s and picture yourself in a groovy outfit. Then, pick up a piece of data from the news. In 1973, University of California, Berkeley, admitted these numbers of men and women:

More men than women got to study at Berkeley, right? Wouldn't you have accused them of gender bias?

Homer Simpson would have. But then again, he doesn't know much about statistics. Luckily, a different Simpson had paved the way for correct analyses.

Bring in a statistics professor

The 6% difference is not a huge inequality gap, but, amongst the 70s feminist movements, Berkeley actually feared being sued for gender bias towards men.

They asked Peter Bickel, a statistics professor, to dive into the numbers. Surprisingly, he drew the opposite conclusion: looking at faculties separately, the bias seemed to be towards women.

In other words, he reached a paradox: a contradictory, and thus confusing, statement concerning interrelated elements. A paradox known by data-savvy people as the Simpson's paradox.

Simpson's paradox was not named after Homer Simpson

Simpson's paradox was named after Edward Hugh Simpson, British statistician, who described the paradox in 1951. He explained how a statistical trend that holds true for all subpopulations is reversed in the overall population.

In the Berkeley case, the paradox appeared when breaking down the group of applicants per faculty. Technical studies such as engineering and mathematics (Faculty A) traditionally accepted more applicants see the green bar below. Men preferred these studies.

English or Humanities (Faculty B) were harder to get in - see the red bar. These were the studies with more female applicants.

On average, more men got into Berkeley, because more went for Faculty A. But on faculty level, the university was actually admitting more women (97% versus 91%, respectively 33% versus 20%).

The difference in admission strictness was in statistic terms - the confounding factor in this analysis. It was an omitted variable with a significant effect.

We often hear that our society has a gender leadership problem. Recently, Forbes magazine published an article saying that more women than men have university degrees in the US, yet fewer reach higher management roles. It argued that men tend to express their ambition to lead more than women.

Knowing Simpson's paradox, you should dig deeper in such data. Is there a significant difference between the type of studies women and men graduate from, for example? Perhaps the issue does not come about on the work floor, but long before, with girls being socialized in studies with weaker professional prospects.

On the 8th of March, stay critical when reading the news.

Note. The figures in the images reflect the real trend but are fictitious for the scope of the analysis. See the full details in this article. 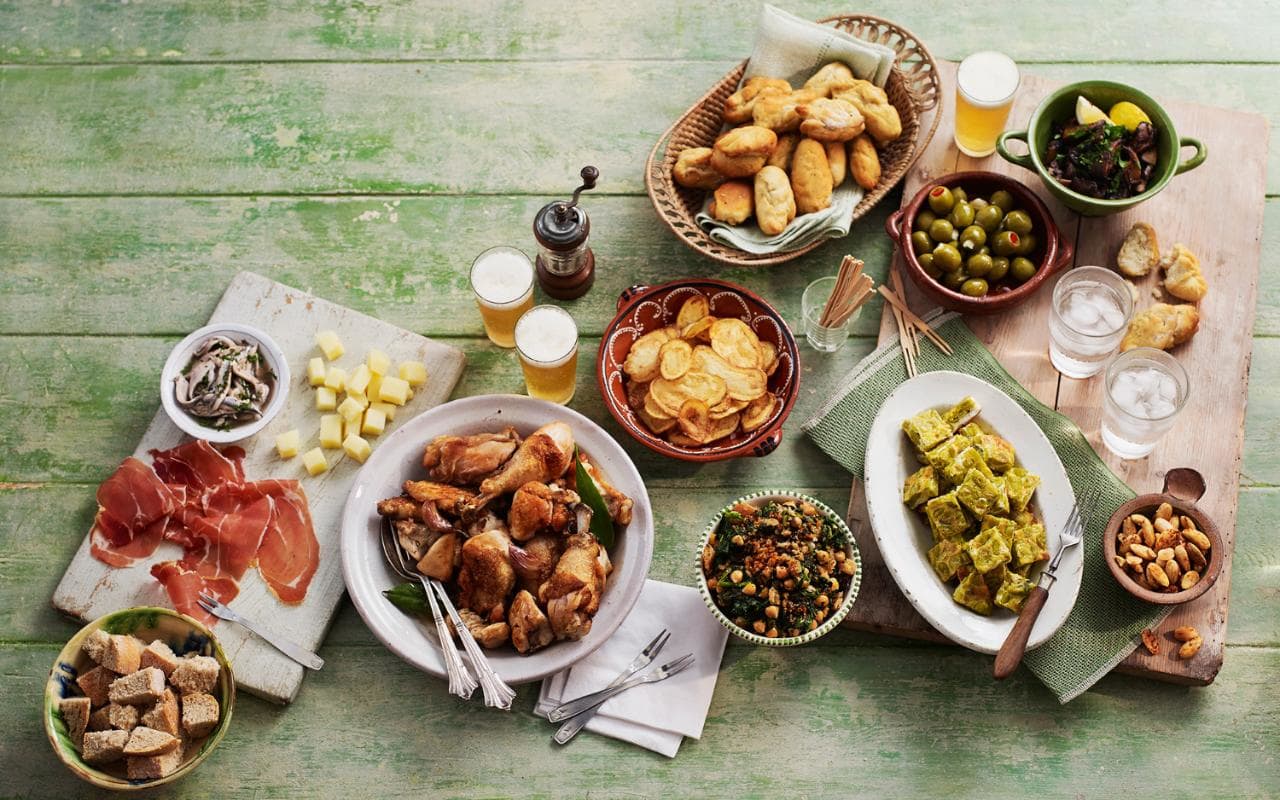 Tapas are small, tasty Spanish dishes, typically accompanying drinks. Did you know that ‘tapa’ literally means lid? The word reflects their original purpose. Back in the day, tapas were pieces of smelly cheese 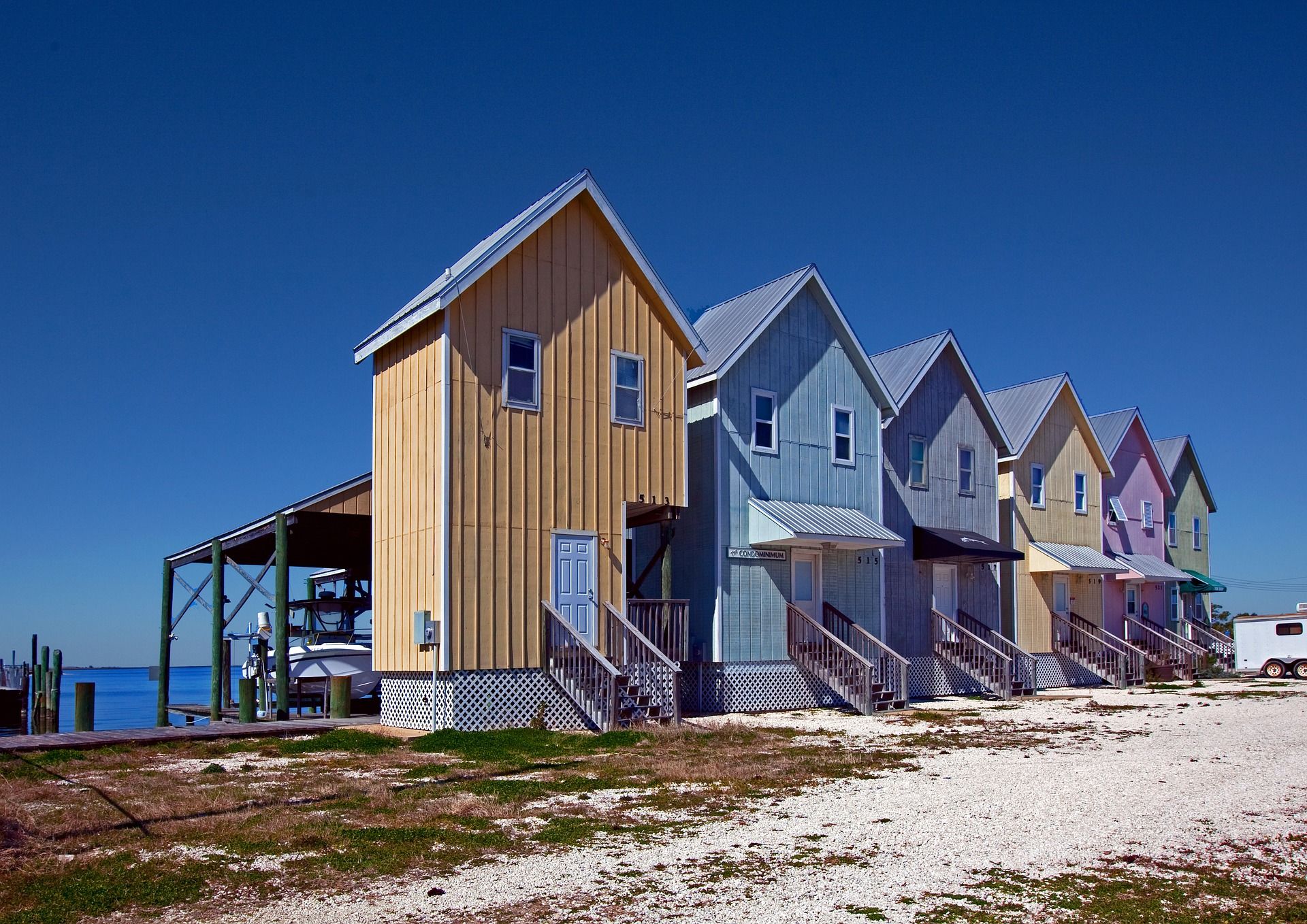 One question we often ask each other is "How did you do that?" The curiosity towards small or big facts drives our constant learning. We guarantee that once you master this