If you are working with large amounts of data it is important to understand the relationship between the data points to analyse and then visualize the resulting graphs and create an accurate Power BI dashboard.

It's possible to introduce additional relationship paths, though these relationships must all be configured as inactive.

Inactive relationships can only be made active via DAX functions. It is achieved by using the USERELATIONSHIP DAX function.

Be aware that there can only be one active filter propagation path between two model tables. So, if you want to change one relationship from inactive to active, you must first make the active one inactive and then the inactive one active.

It is important to note that this could have a big impact on the design of your Power BI dashboard.

Don’t look for relationships where there aren’t any. Keep your Power BI dashboards organized and the relationships between them clear using the (in)active status.

If you’re stumped on how to progress in Power BI, sign-up at 5miles for a free two-week trial and explore the 70 different Power BI Challenges that can improve your data modelling process. 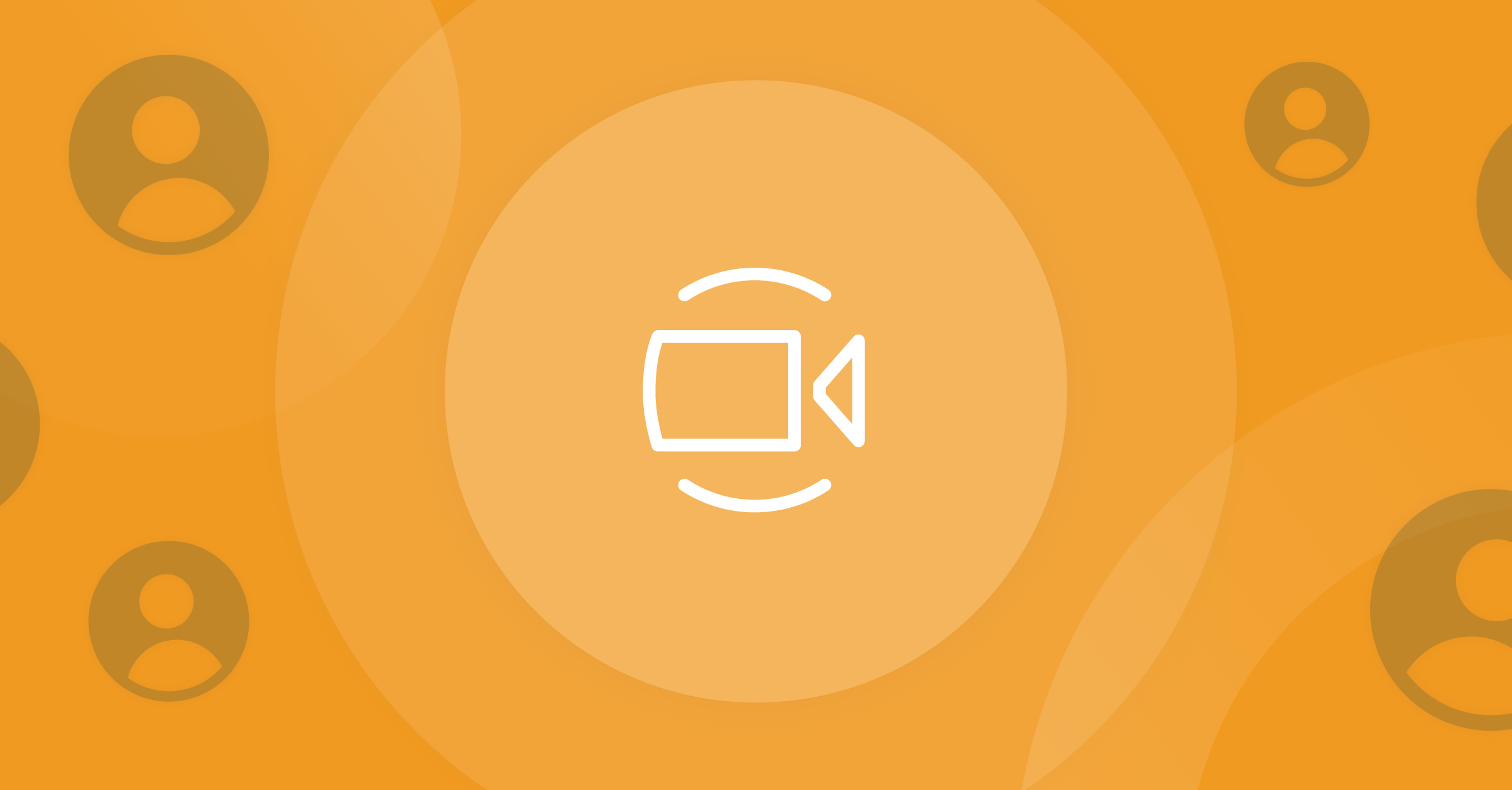 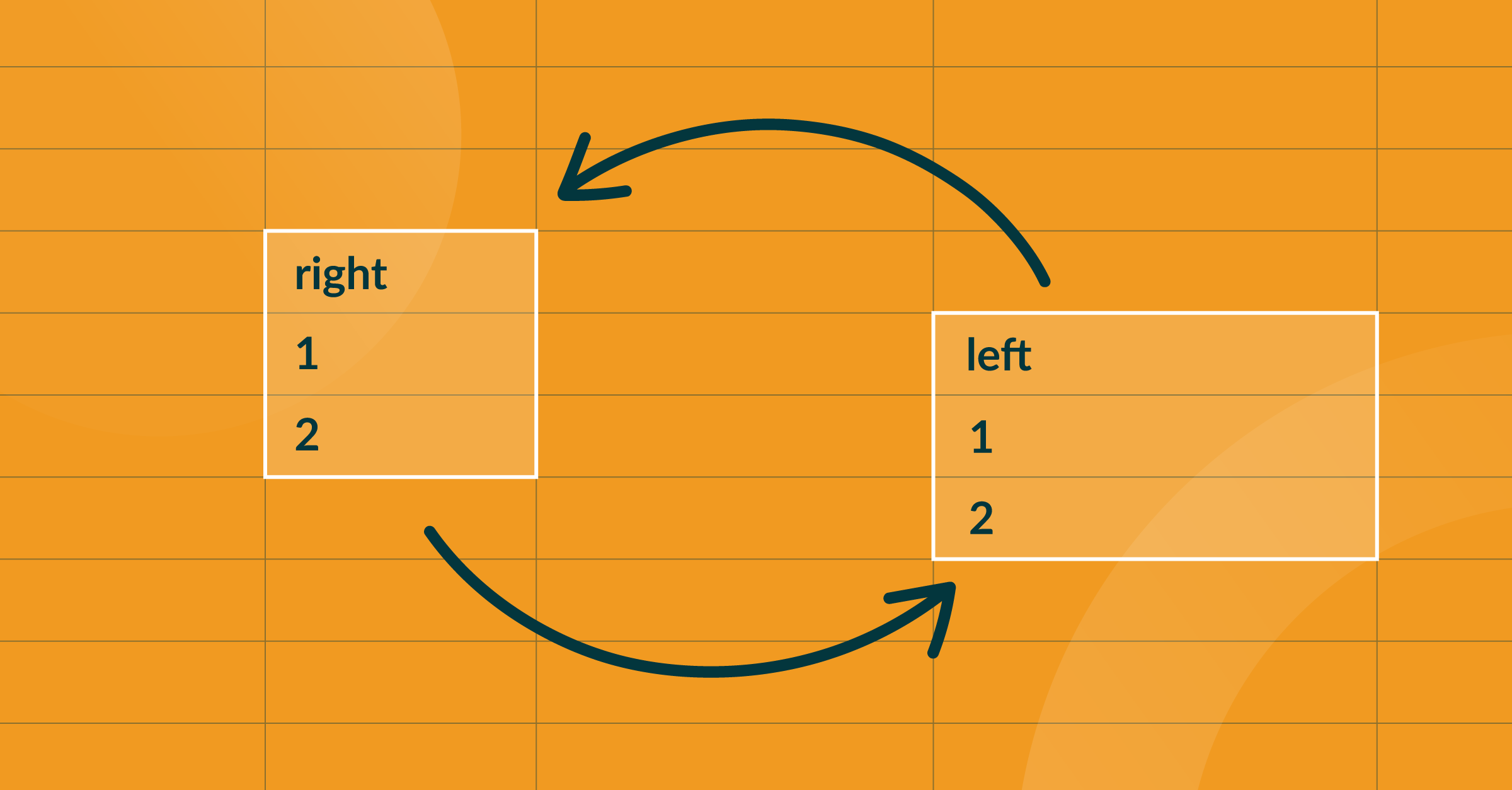 Discover how you can more efficiently swap the contents of one cell range with another in Excel.