Frequent users of Excel cannot do without the lookup function, particularly VLOOKUP which has been coined by many as one of the top 10 most important things to know in Excel. But VLOOKUP isn’t perfect, and Microsoft has recently created XLOOKUP, a new, more powerful look-up feature that is simpler and without limitations of VLOOKUP.

Unlike VLOOKUP (or even HLOOKUP), XLOOKUP can look to its left when looking for values, its default is exact match, and it can specify a range of cells instead of a column number. Essentially, XLOOKUP can do everything VLOOKUP can do, and more:

XLOOKUP has five possible arguments:three required arguments and two optional arguments based on the following syntax.

Note that for the lookup_array and return_array arguments must be of equal (range) length, otherwise Excel will return the #VALUE! error to your formula.

In the following animation, we have a dataset with information about the GDP of different countries. Now image that you want to retrieve the values for one country when you only have the country code. Because Xlookup is a powerful way to retrieve the needed values quickly, we would use the following Xlookup formula:

The lookup_value is A1, the look_up array is A:A, and the return_array is E:E. Our return value was 0 which left a blank cell.

Using the keyboard shortcut Ctrl + D, the same XLookup formual is applied to D1:D28 to see the return_arrays when applied to other lookup_values.

Because XLOOKUP is still new, it’s a good idea to practice with it to see how it can assist you in determining specific values that you are looking for. For more lessons on Excel, sign-up at 5miles for a free two-week trial and start one of the 360+ individual trainings. 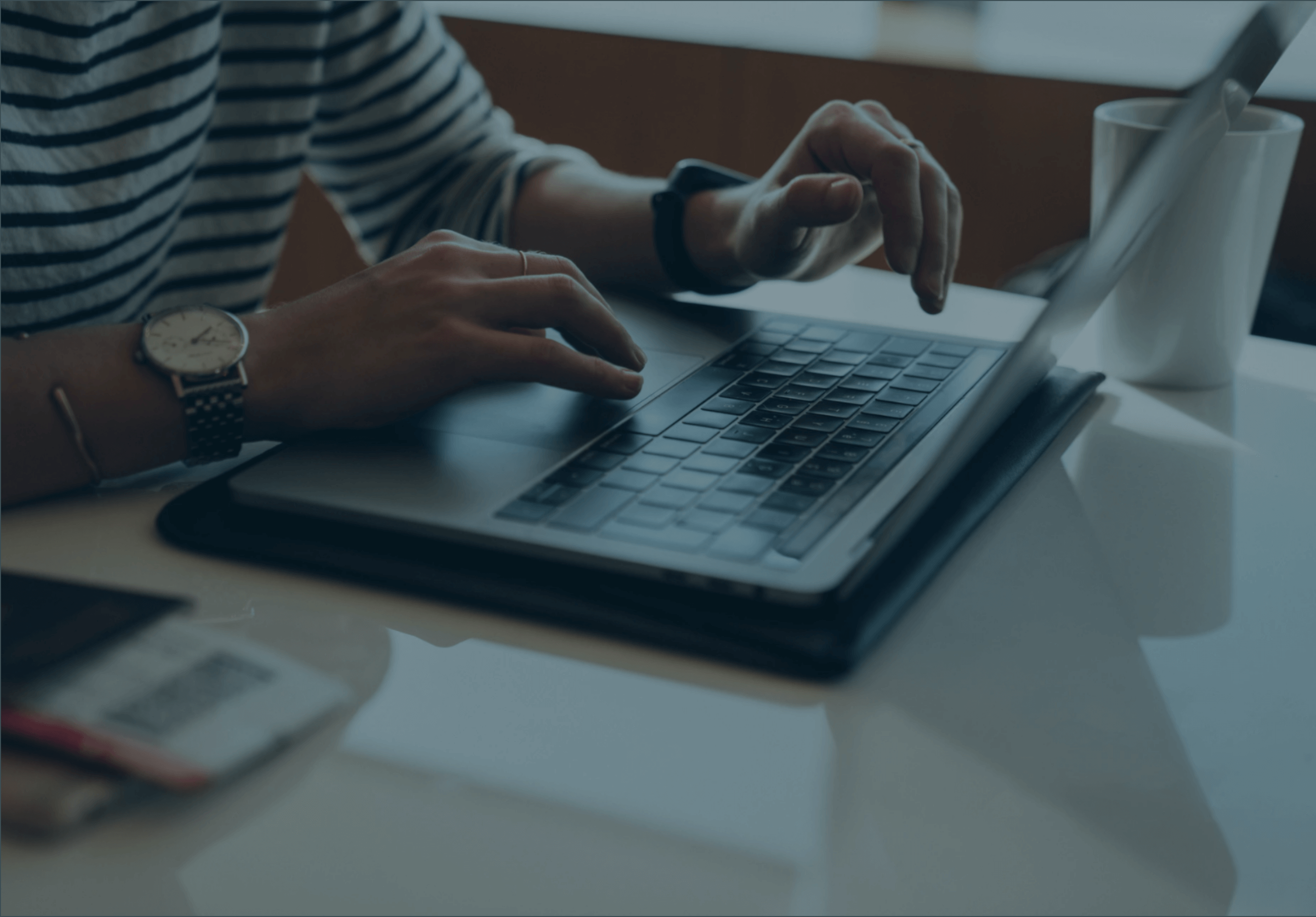 Your online learning journey In your professional career, there are some basic skills that will help your workday to be as productive and efficient as possible. They also make you a valuable employee

I’m sure we can all agree that learning & development is becoming increasingly important. This vision is once again confirmed by prof. dr. Nick van Dam who puts effort into sustainable employment and lifelong learning, and stresses that people make the difference.